The University College Literary and Athletic Society, previously known as the University College Literary and Scientific Society Canada’s oldest democratically elected student government, established on February 22nd, 1854. “Omnium regina rerum oratio” meaning “The power of oratory, eloquence” ­­­­­­­­­­­­­­­– a famous quote in the words of Pacuvius, served as the first motto for The University College Literary and Scientific Society. In its early beginnings, the Literary and Scientific Society’s main purpose, rather than act as an administrative body for students, was to discuss and debate scientific and philosophical essays. In this early version of the Lit, the first constitution mandated the holding of weekly meetings. Every Friday evening during the term, from 7 to 10 o’clock, an essay was presented and a question debated. In this early version of the council, not only were members were required to pay fees to belong to the society (as they are today), but fines were imposed on members who did not attend meetings, read the assigned essays, or obey the meeting Chair during debates. 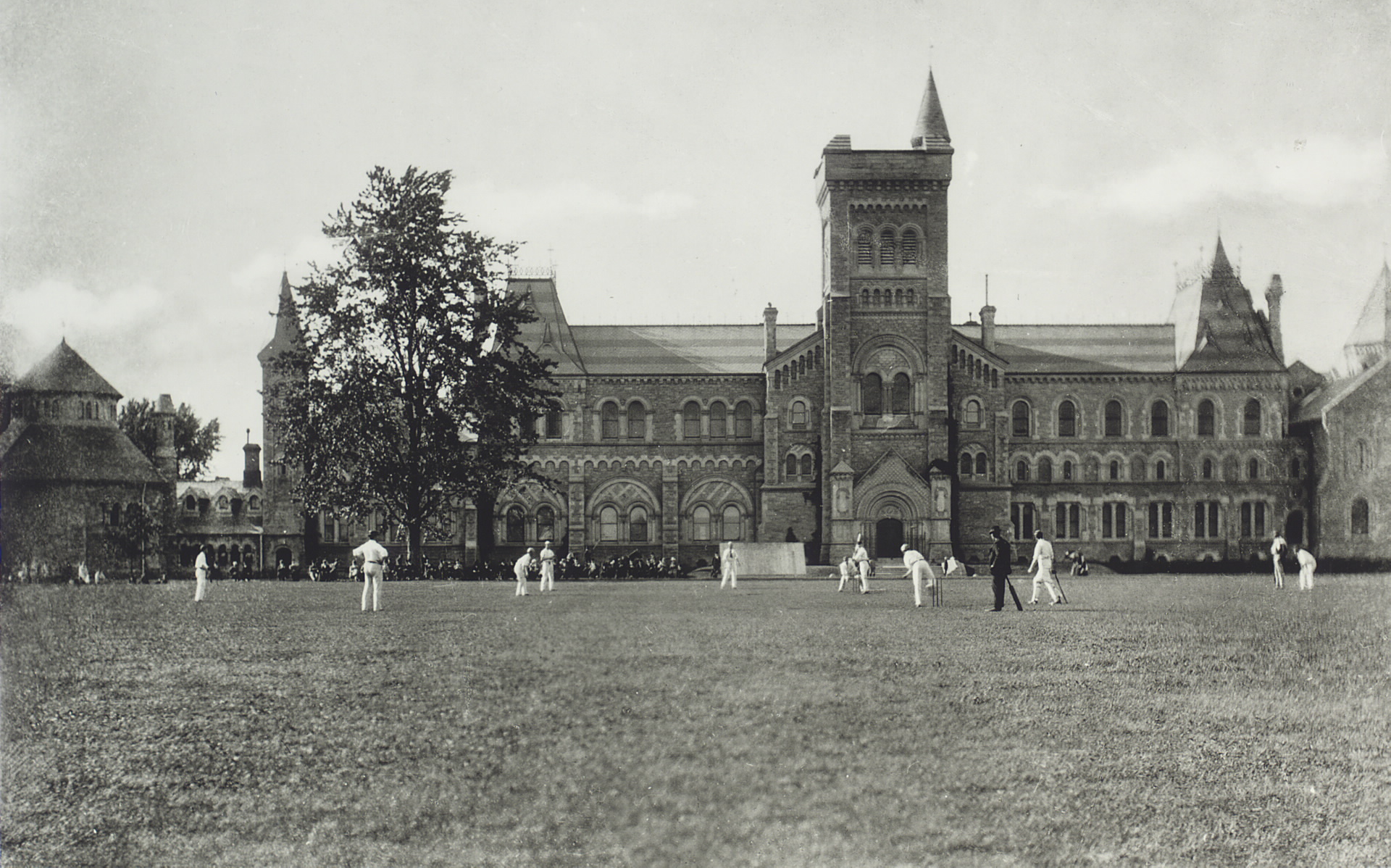 After 100 years of change, the society evolved into something much more elaborate and influential than it was in the past. After some years, the society became known as the University College Literary and Athletic Society, at which point it became the primary administrative council for the student body of University College. Originally the society consisted only of men, but since 1958, the UC Lit, as it became known, grew to include both male and female students as members. Upon being imbued with this new role in UC as an administrative council, the UC Lit held democratic elections with the student body to elect a core executive consisting of a President, Vice-President, Literary Director, Athletic Director, and Treasurer. In addition to these members, students from each year of study were elected as representatives: three from first year, six from second year, six from third year, and four from fourth year. 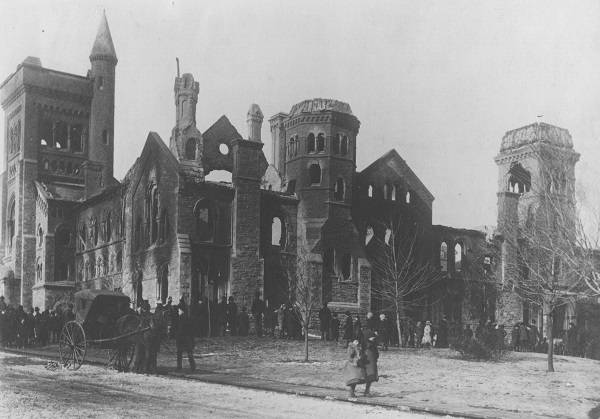 There were numerous criticisms about some of the activities of the Lit, including its history of closed debates and restrictions on the subjects to be debated. As a result of some of the criticisms it has encountered the society has had a number of short-lived rival societies such as: The Mathematical and Physical Society, the Natural Science Association, the Modern Languages Club, and the Forum, which carried activities that they claimed were more in tune with the needs of University College students. “As one correspondent stated in 1886, ‘they bear more directly on the work at hand, and the work, moreover, which is most at heart: they give more opportunities to individual talent and aspirations; and they have enlisted the heavy sympathy and valuable co-operation of the professors, who have ever been conspicuous in the Literary Society by their absence.” 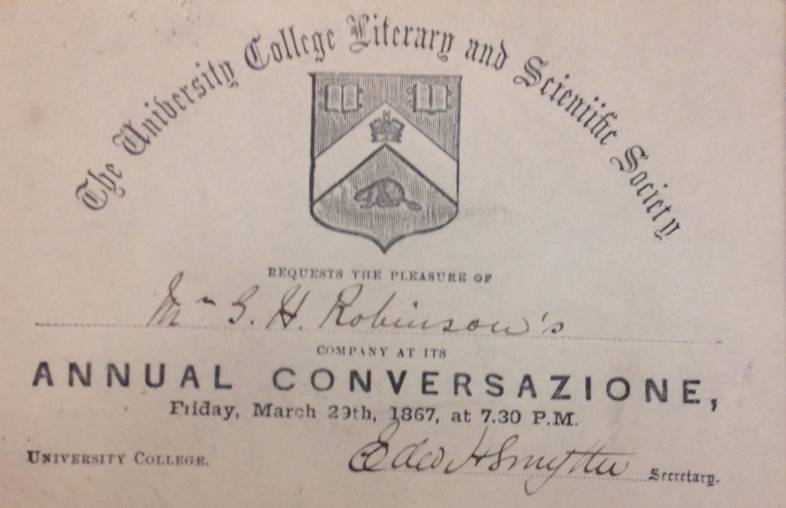 The UC Lit served to subsidize numerous publications, student clubs, and extra-curricular events. For instance, “Freshman Weekend”, an early predecessor to our Orientation Week, was designed to introduce new students to University College, its culture, and its ways of life. The council also took on an annual lecture series called “Current”, which featured distinguished scholars and important people from all over North America. A particularly noteworthy event in 1966 was the successful “Pop Culture Festival”, which featured “panel discussions in the Junior Common Room, art shows, audio-kinetic exhibitions, [and] film festivals.” (’67 Bulletin)